Use the search bar to explore my work. 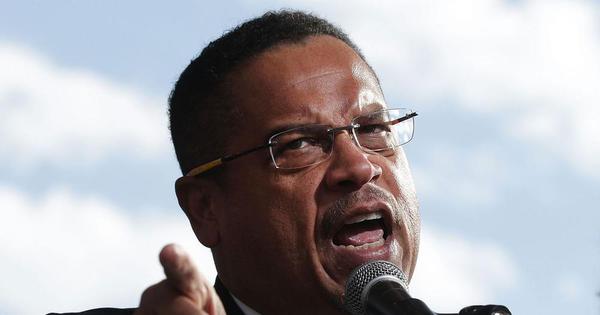 “We have a data problem,” Keith Ellison says. He’s talking about mergers, like yesterday’s proposed purchase of Aetna by CVS, or this summer’s between Amazon and Whole Foods. “We don’t collect and have enough information that will help do the evaluation as to whether or not a given merger that takes place actually yielded the benefits that were promised.” So the Minnesota Democrat and co-chair of the DNC is going to try to fix that — along with the newly formed Congressional Antitrust Caucus. A

Facebook CEO Mark Zuckerberg told an audience at the Techonomy conference in Half Moon Bay hoax news stories make up only a small portion of content on the platform. 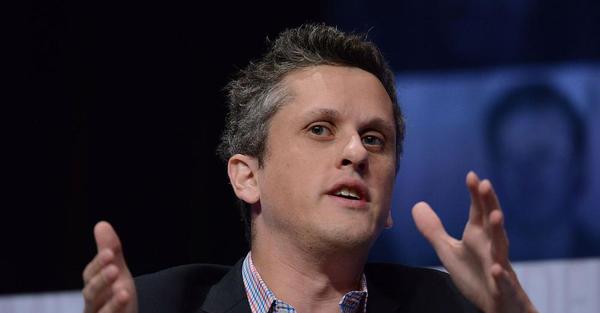 Box is releasing a new tool called Box Drive, which is aimed at making it easier for companies to shift workloads to cloud storage without having to change the way employees access files from their desktops. 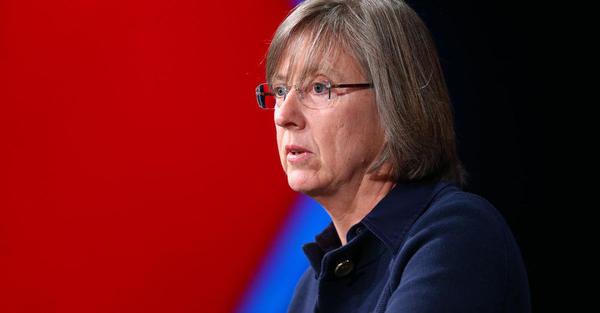 Companies don’t want to get locked in to cloud services

In 2015, 22 percent of respondents said they were concerned about lock-in, compared with 7 percent in 2012, according to Meeker. The data cited comes from Bain and Morgan Stanley. 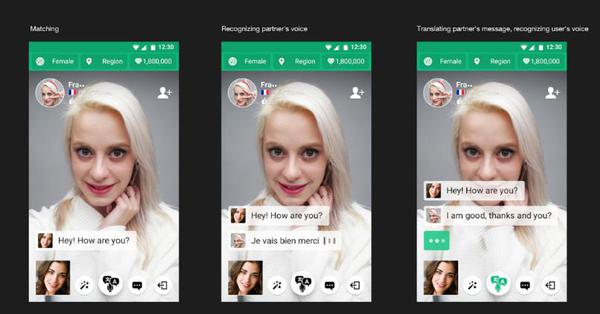 Google has released an improved version of its speech software for its cloud customers, and is allowing them to use the software more widely. The software is used for tasks such as transcription and voice commands. 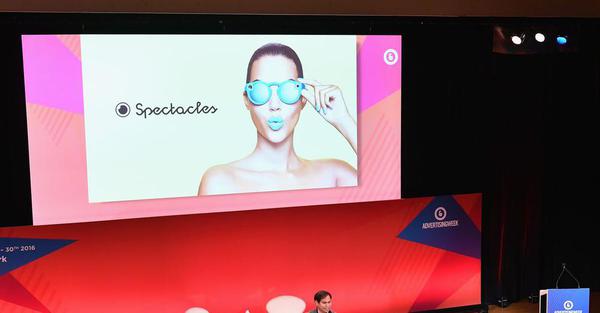 Snap Inc. is one of Google’s biggest cloud customers. The question is, just how big?

In Box CEO Aaron Levie's vision of the future -- at least, the future of enterprise technology -- everything is instantaneous.

In many ways, it was a match made in heaven. Mitchell Hashimoto taught himself programming at age 12; Armon Dadgar started college when he was 16. You get the picture. For Inc.'s 2016 30 Under 30 list. 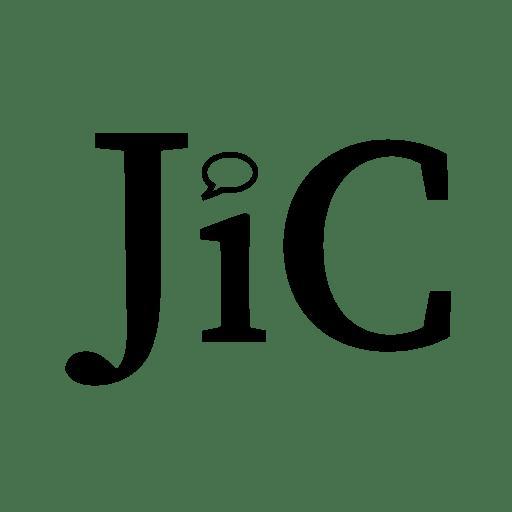 I coordinate a grassroots community organization that seeks to increase news literacy among k-12 students by sending reporters into classrooms as guest speakers. 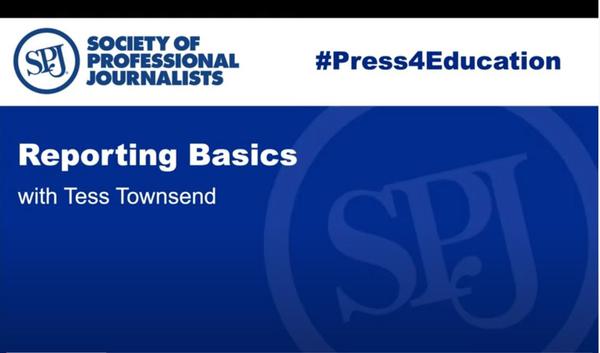 This "reporting basics" video is part of a Society of Professional Journalists volunteer effort to create remote learning-friendly resources for teachers and students during the COVID-19 pandemic. Hopefully the educational value of the video makes up for the amature production quality :) Made this from home, of course. 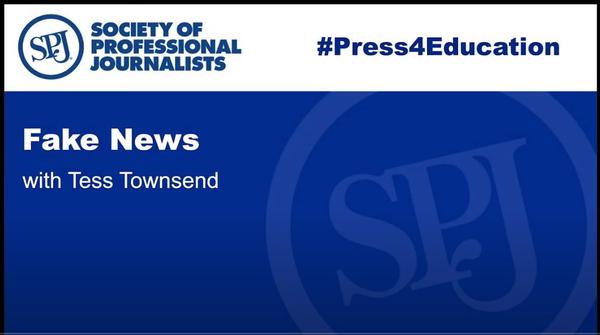 This video on how youth can spot fake news is part of a Society of Professional Journalists volunteer effort to create remote learning-friendly resources for teachers and students during the COVID-19 pandemic. Please excuse the amature production quality :) Hopefully the educational value makes up for it.

I asked Sacramentans what they wanted me to write about. Here’s what you told me

My column on what Sacramento Bee readers told me by Google form, email or phone message about what topics they wanted to see me cover. 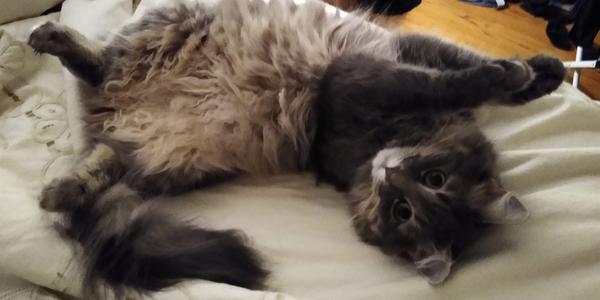 I love my cat. But Sacramento shouldn’t get so worked up about coyotes in Midtown

How could my precious fluffy-butt baby kitty be an alien invasive species? 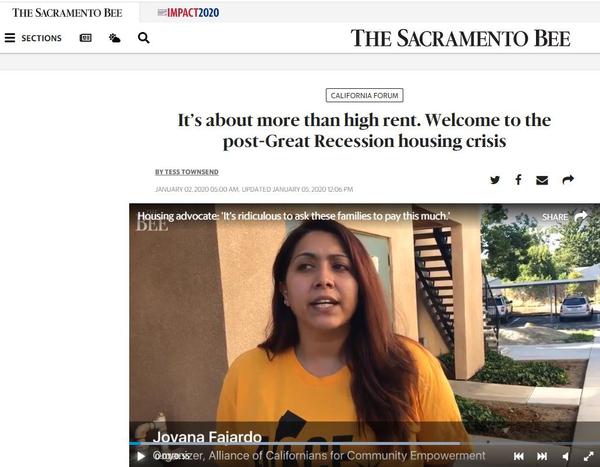 It’s about more than high rent. Welcome to the post-Great Recession housing crisis

This column explores the motivations behind a contentious push by tenant advocates in Sacramento. 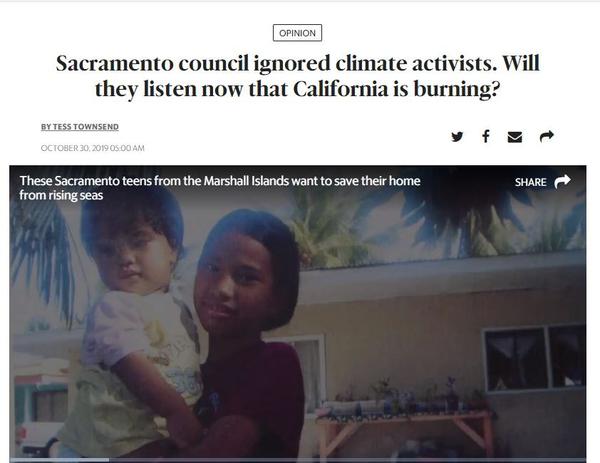 Sacramento council ignored climate activists. Will they listen now that California is burning?

This opinion column calls on the City of Sacramento to declare a climate emergency. 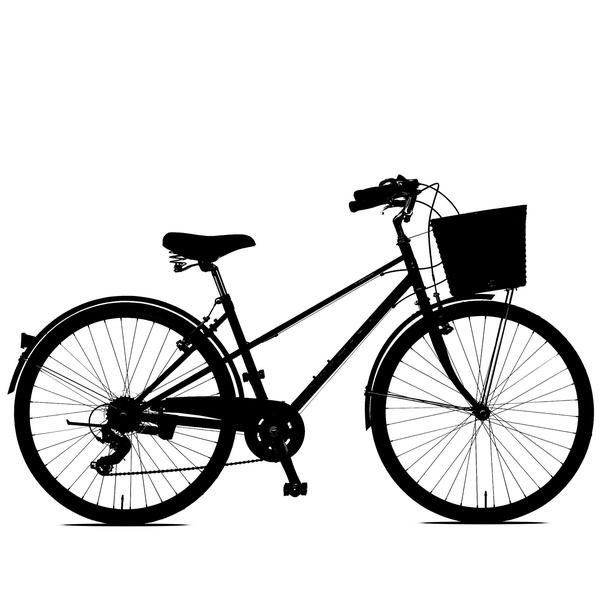 Sacramento is dangerous for walking, biking. Here’s your plan to make both safer

This story responded to questions and concerns posed by readers in a survey. The goal was to engage the audience and demonstrate responsive reporting. 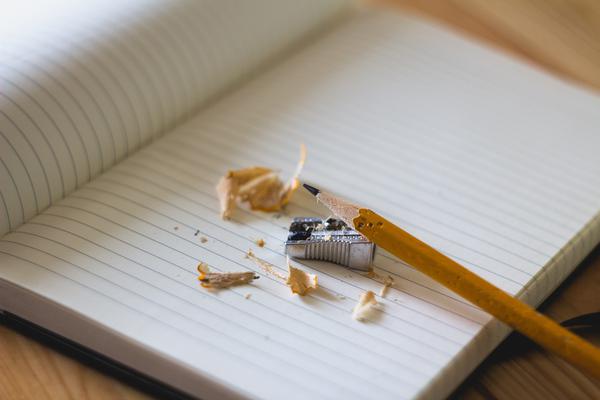 I’m The Bee’s newest opinion columnist, and I want to hear from you

My introductory column as an opinion writer for The Sacramento Bee. 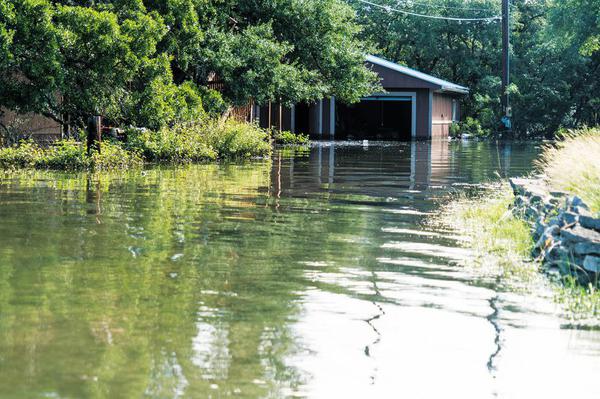 Prepping for disaster: Eight ways to be ready in the climate change era

This piece looks at the local impacts of climate change in the Sacramento region and how people can prepare. 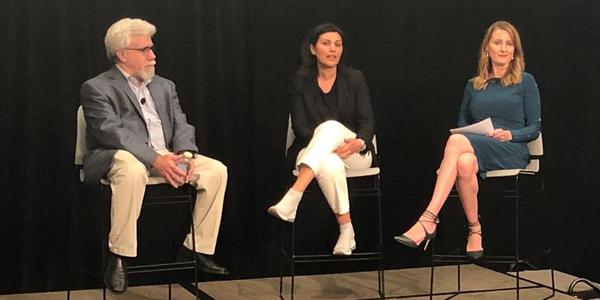 “We are sitting on this amazing data set that we are allowed to use for doing process improvements to health care, but which will be very restricted." 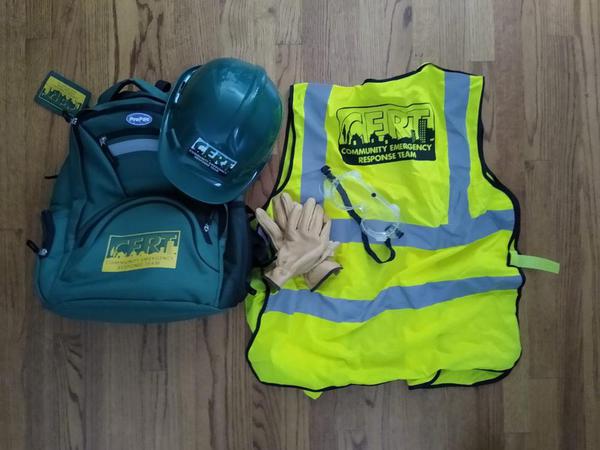